~ The Sin and Secrets Collection ~ 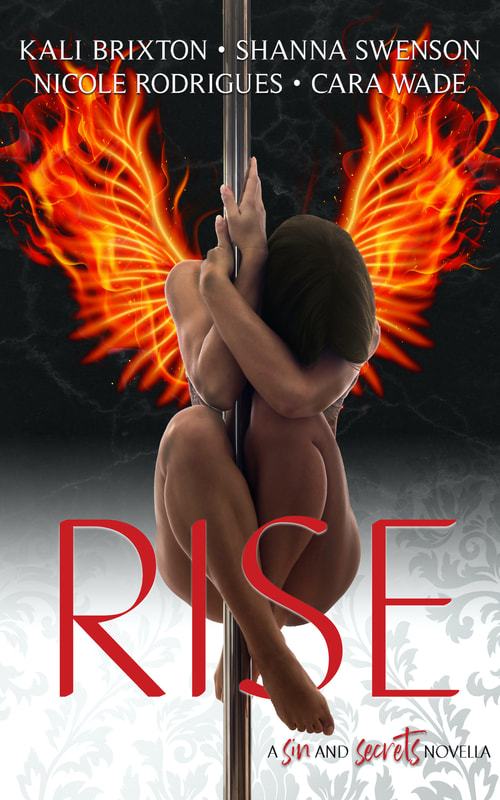 ---
Get drawn into an addictive world of sin and secrets as we take you back to how it all started and tell the stories of four best friends who experience loss, heartbreak, and love.
Meet Eden, Magnolia, Everleigh, and Addison in this introduction prequel novella and learn about their pasts and how it'll forever haunt them.

DISCLAIMER: This is a background introduction novella, not a full story with a HEA. Please note, this is a dark romance with possible triggers. 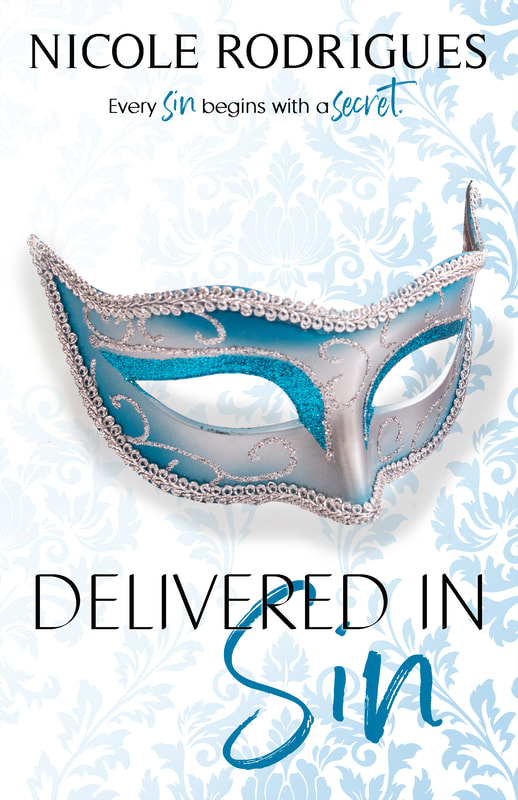 Delivered In Sin by Nicole Rodrigues
(Sin and Secrets: Book 1)

​By day…
Magnolia Giordano is a labor and delivery nurse.
By night…
she’s Madam Siren, exotic dancer at RISE, the gentlemen’s club she co-owns with her three best friends.

This is her story…

At sixteen I was married off.
At eighteen I was cast out.

Seven years later, I have everything I could ever want but I'm broken, broken beyond repair until I snap and succumb to him. The man I keep running into, the man that changed my life with just one night without even knowing it. I embrace the fairytale, let myself believe I deserve it without knowing it'll put everyone I love in danger. I have everything I ever wanted now though, and there is nothing I won't do to keep it.


One night.
There was something that drew me to her like a...Siren. When fate keeps pushing you together, you can only ignore it for so long. I can't deny it any longer. When her past comes to derail us, I don't have a choice but to protect what's mine and that's her. She's mine and I will do anything to protect this life we've built together, despite the consequences.

This is book 1 in the Sin and Secrets Collection. It is recommended to read the prequel novella, RISE before diving into this series. 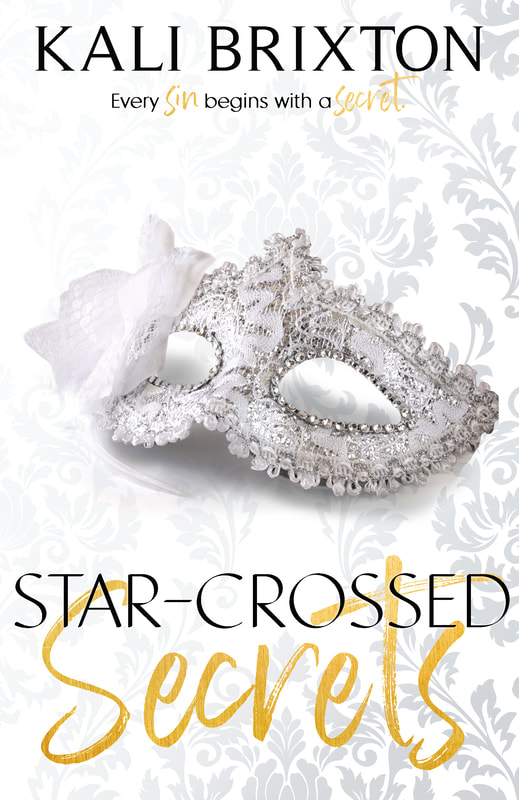 I’m a walking contradiction, always feeling torn in two. At night, I make men weak and leave them wanting more. By morning, I’m a dutiful elementary teacher who adores the little ones I call my own. Co-owning a gentlemen’s club with my best friends was supposed to grant us all freedom.

So, why does it feel like my wings are being clipped, one feather at a time?

I wear a mask to protect my family from knowing where I spend my nights. I put on a brave face so my girls can’t see how the place that gives them freedom cages me in.

The hardest one of all to wear is the mask of indifference whenever he's near.
The man I can’t have. The one who’s promised to another.

Every time I glance in the mirror, I see two faces, and I’m starting to forget which is my real one.
I tell myself that I can keep up this charade, that I can be two people—even that I can stop loving him.

But aren’t the saddest lies the ones we tell ourselves?
​
BUY NOW 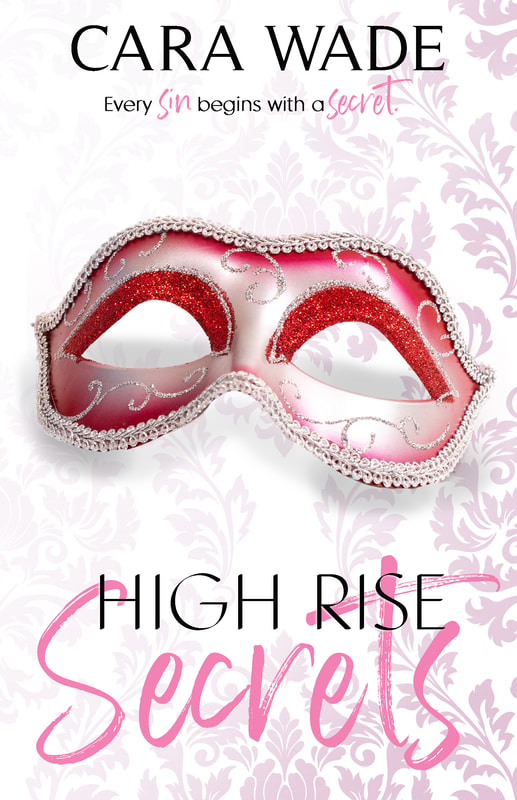 Every stripper has a tragic story. This is mine.

Tragedy tore my family away, leaving me alone to pick up the pieces. With the help of my three best friends, I’ve managed to crawl out from the ashes to start over.

I learned long ago that I need to grab life by the balls if I’m ever going to succeed. I have my eyes set on the prize, and nothing will stop me. My only problem? Ethan Freeman.

To him, I’m a random stripper he slept with years ago. A forgotten name and face. To me... he’s everything.

Now, he’s my boss. It’s only a matter of time before he discovers my secrets. Will my sordid past ruin my chances at a happily ever after?
​
BUY NOW 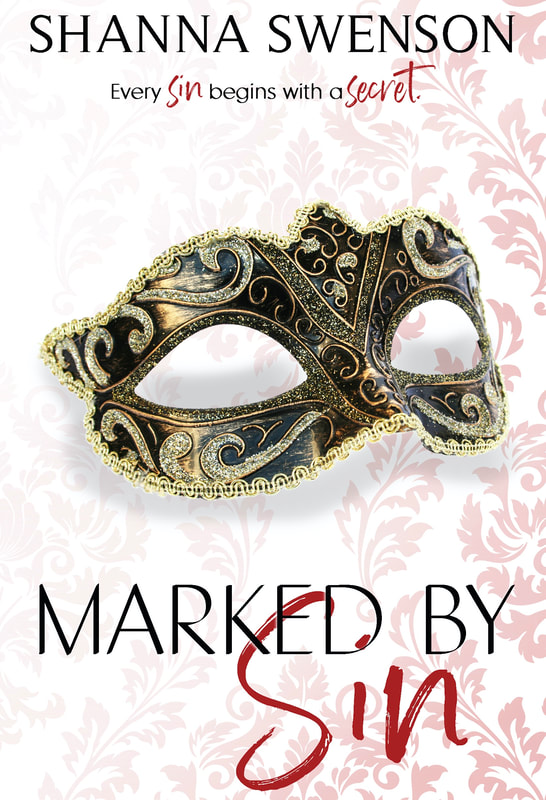 Marked by Sin by Shanna Swenson
(Sin and Secrets: Book 4)

By night...
I become Madam Roxie, superstar of the gentlemen's club I'm the owner of—RISE.

This is my story…

All my sisters now have their happily ever afters, just like the novels I tend to wrap myself in to escape the scars of my past. I know love will never find me. Not that I even deserve it... But deep down, I still want it. Quietly hiding behind a mask and glasses these past ten years has been easy for this ruined soul with enough sinful skeletons to fill a whole closet. The problem is that it’s getting harder and harder for me to keep my feelings hidden...and to keep my two identities separate--even if it's been as much for safety as for anonymity. Especially when larger-than-life public figure and celebrity book model, Callan Manning enters the picture.

Will unraveling secrets be what destroys us both or is love strong enough to pardon even my darkest sins?

Yeah, I’m a public figure who takes more selfies of my biceps than I probably should. But this narcissist has a big heart hidden beneath my bulky frame. I’m a caregiver for my nephew with cerebral palsy, and I love my life, but something is missing…

The minute I saw Roxie on that stage, I knew I had to have her, in whatever way I could. But her idea of sexual torment took me to a whole new level of submission I wasn’t accustomed to. There are parts of her that remain untouchable, and God, do I want to touch…

Thing is, I also want another woman, too; a woman who drives me as insane as Roxie does but is her polar opposite in every way—Eden. Something doesn’t add up here, though. I know those eyes, I’ve seen them before. I’ll figure this mystery out if it’s the last thing I do.